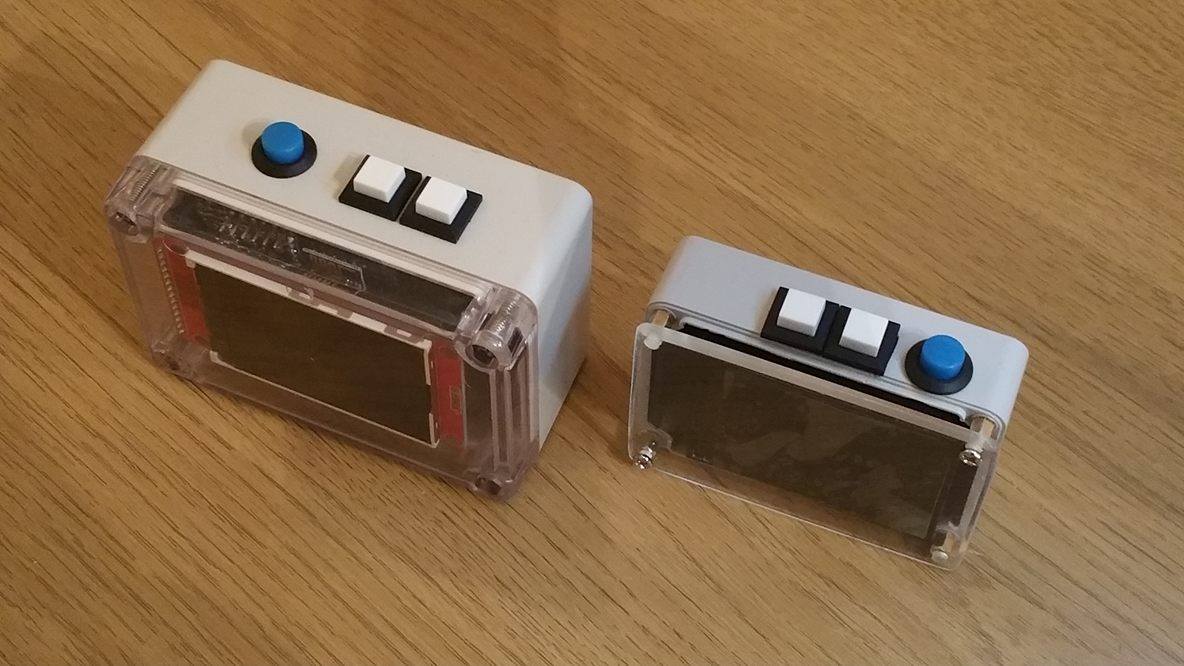 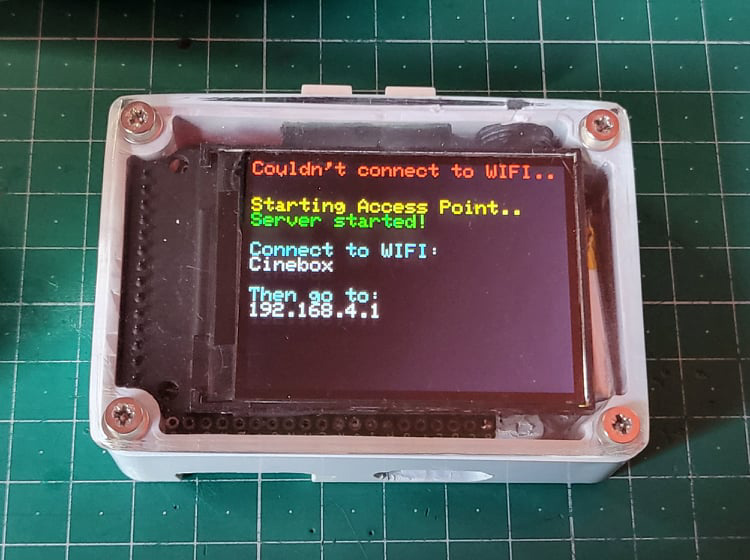 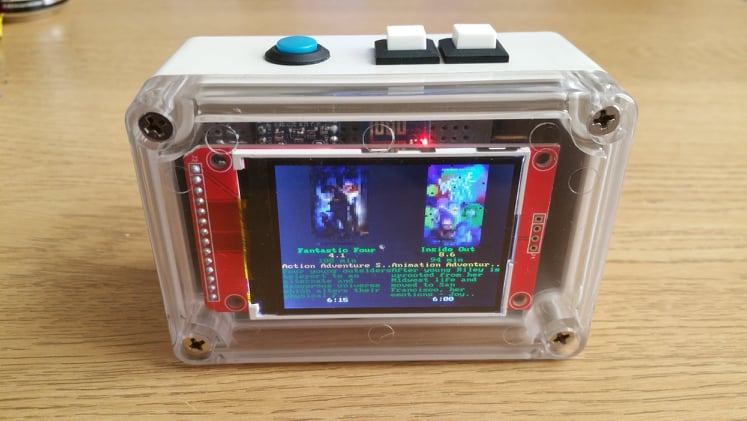 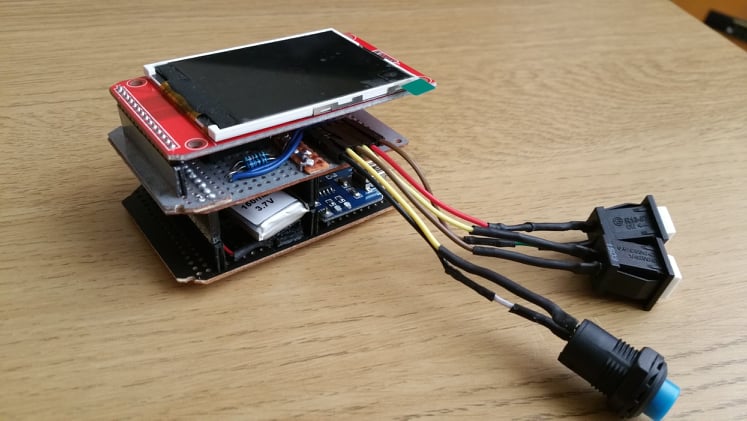 An absolutely mind-boggling amount of code went into these devices. I’m not convinced I’d undertake anything similar again, yet I suppose I did twice.

You get in your car after work and think “ooh, we should go to the cinema! I wonder what’s on?“.

I built the first one in 2015 and there were issues - namely that the WIFI login it used was fixed which was a little annoying but mostly the rendering was incredibly slow. They’re both of similar 3.6”ish TFT technology but one was SPI and the other parallel <- which was so much faster, like.. basically instant rendering compared to seconds at a time.

Oh, also I knew I could make it smaller which niggled at me.

Failings (and why no screenshot photos exist)

Despite my best future-proofing efforts however, even though they still physically work, they’re no longer usable because:

Man, I was proud of these devices (especially because they were actually useful!) but learnt the same age-old lesson:

“If you rely on third-party data, your doodad will eventually break”