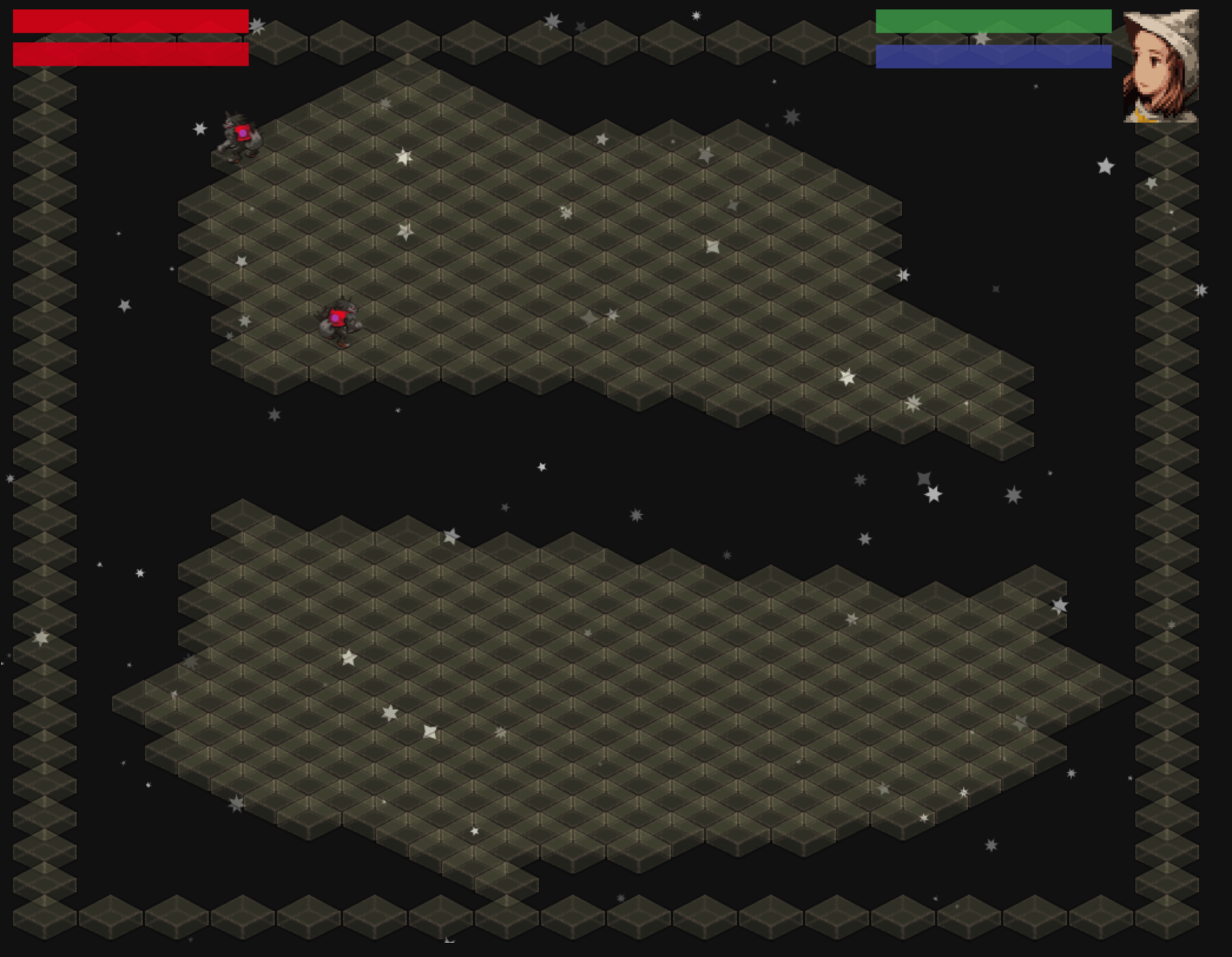 Oh boy, I’ve forgotten more projects than I can remember. Or lost in the winds of time. And the old ones that I can run are often in development hell.. as in, I’ve taken some real hard turn with the programming but then broken everything so extensively that it can never be fixed. So I’m just gonna run through all the ones I can find with screenshots and vague memories - mostly for my own closure. 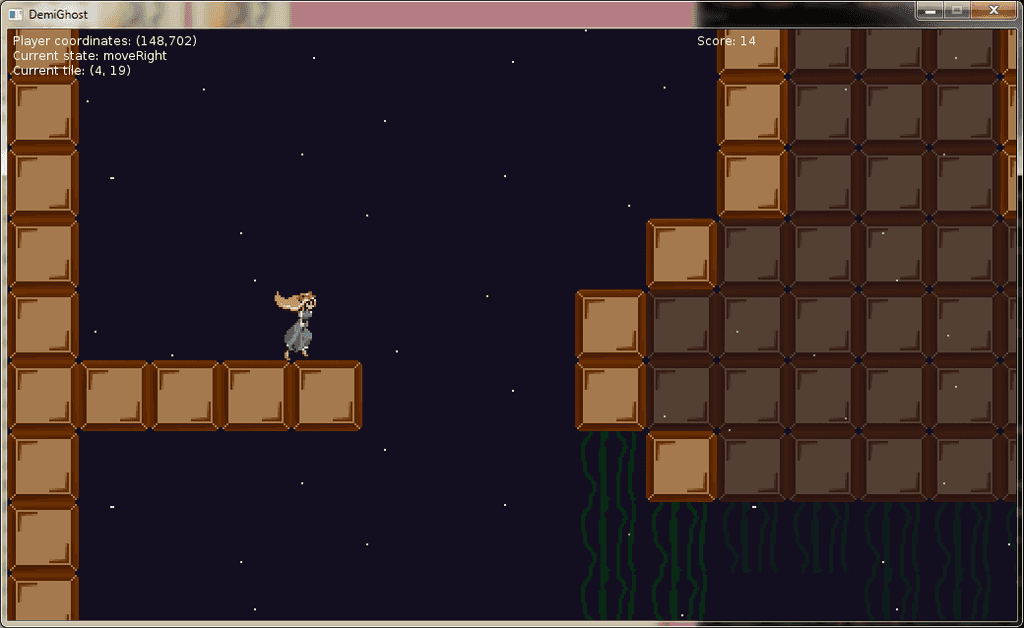 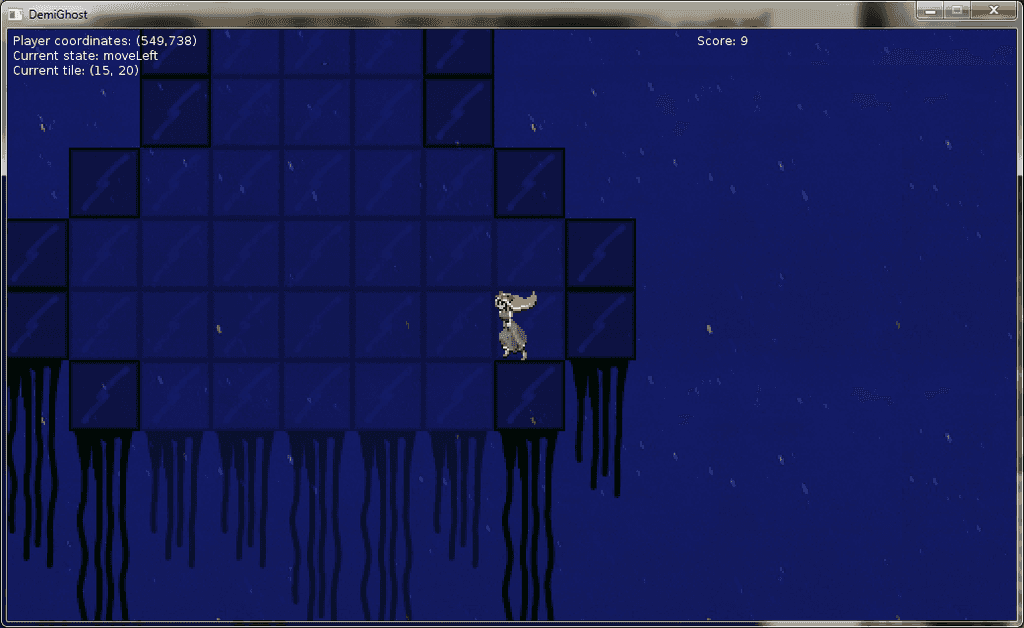 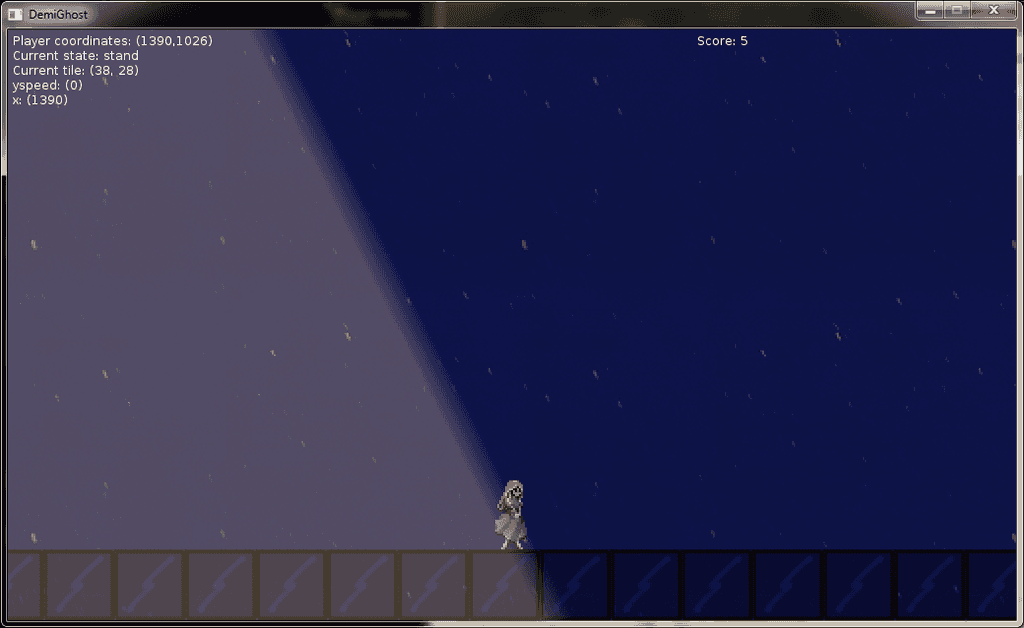 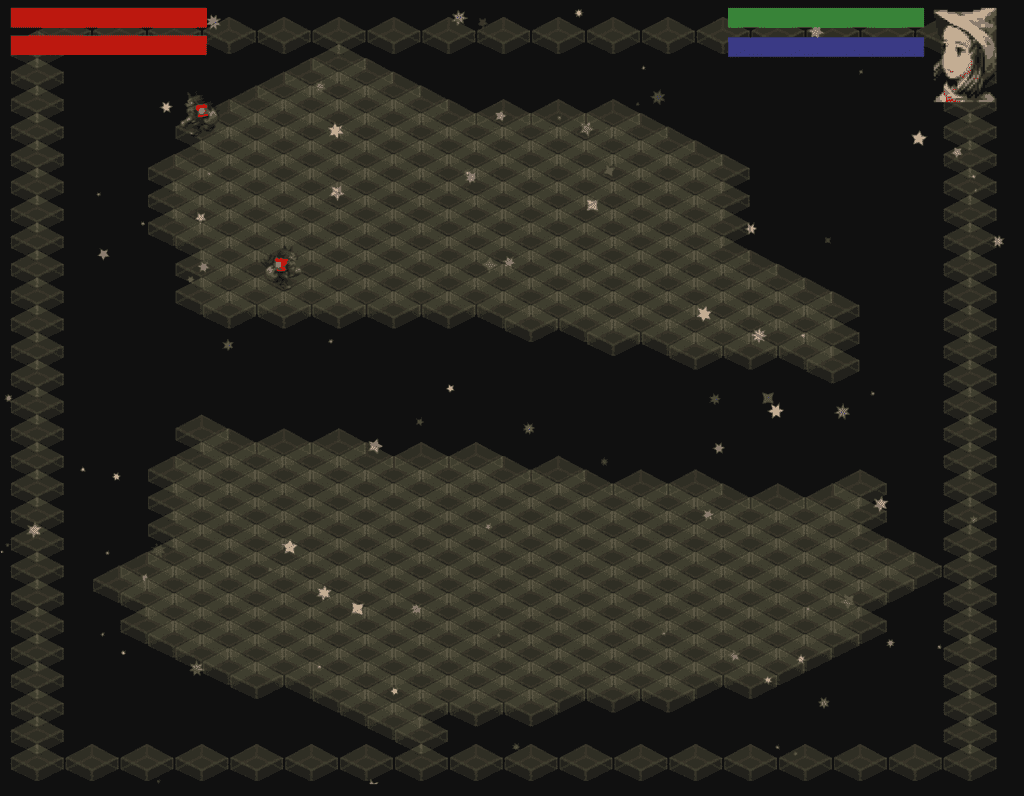 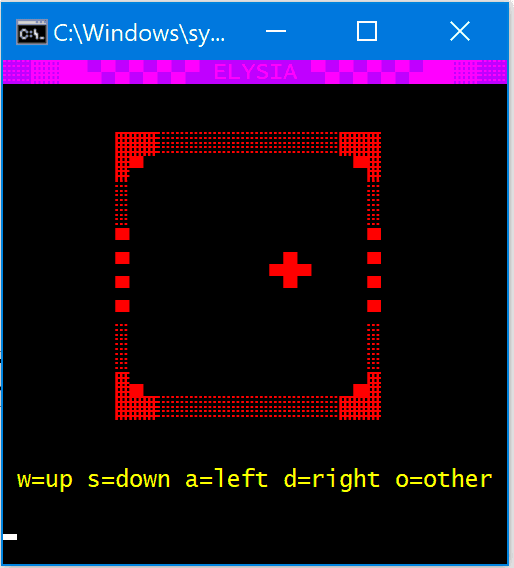 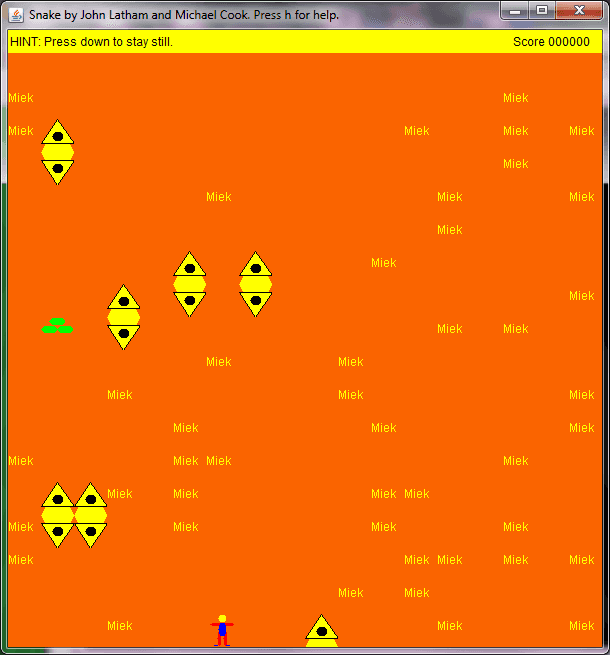 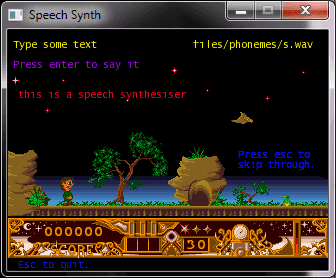 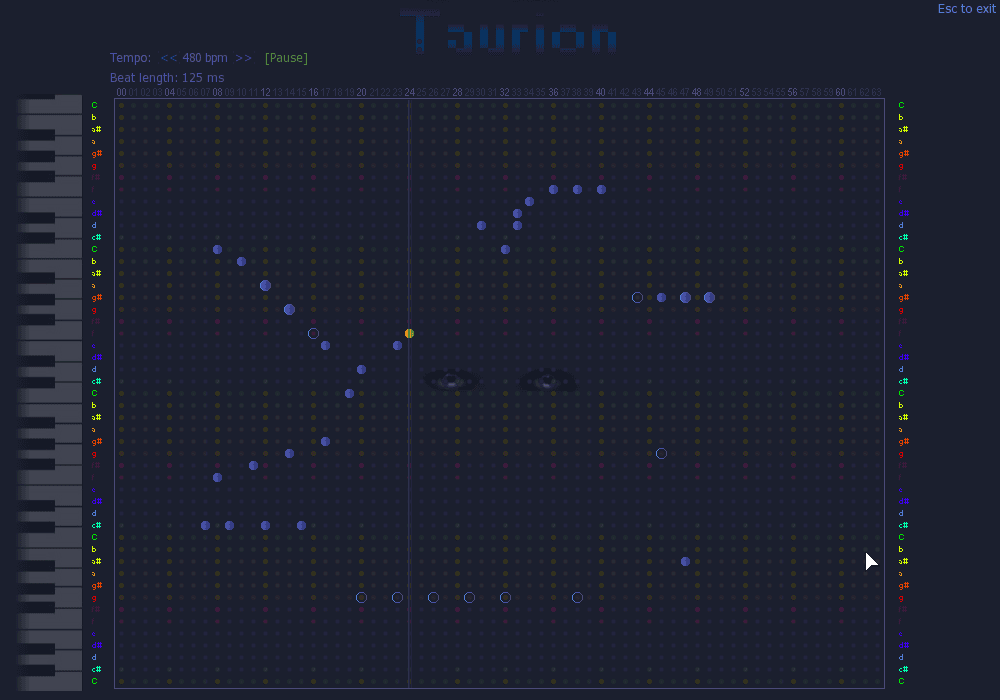 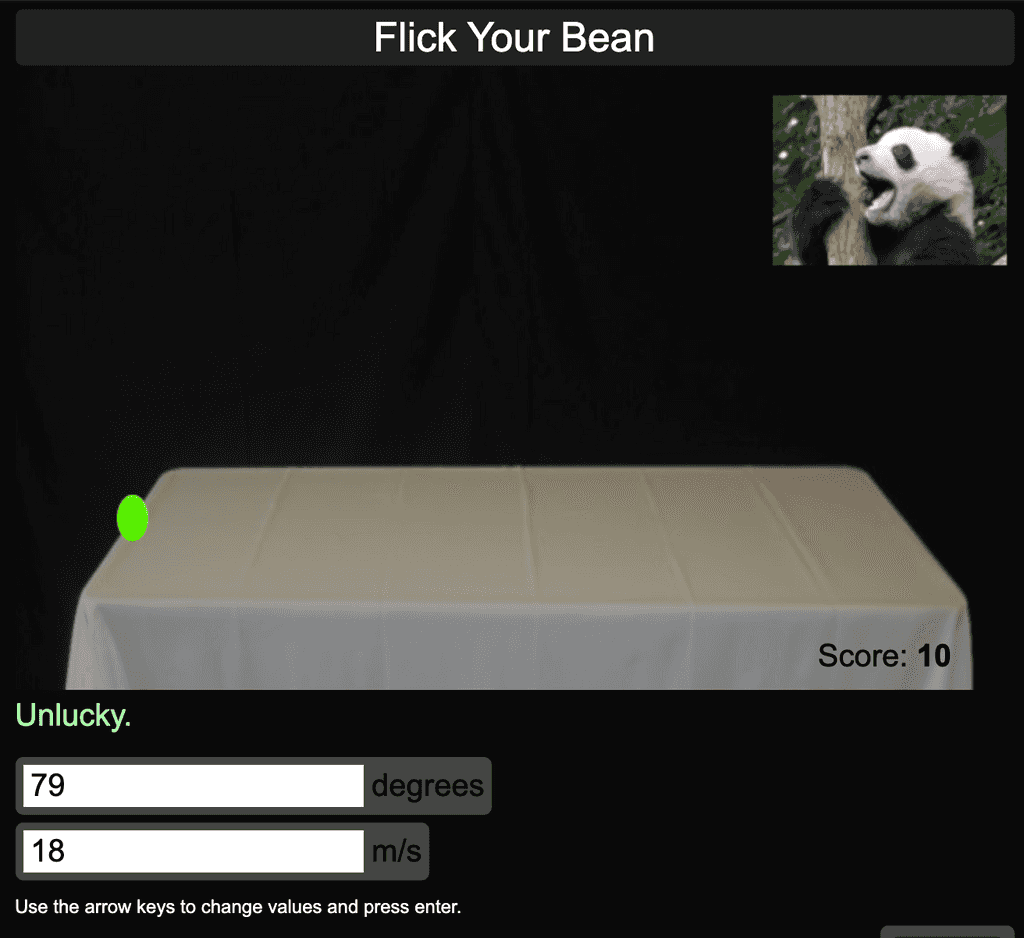 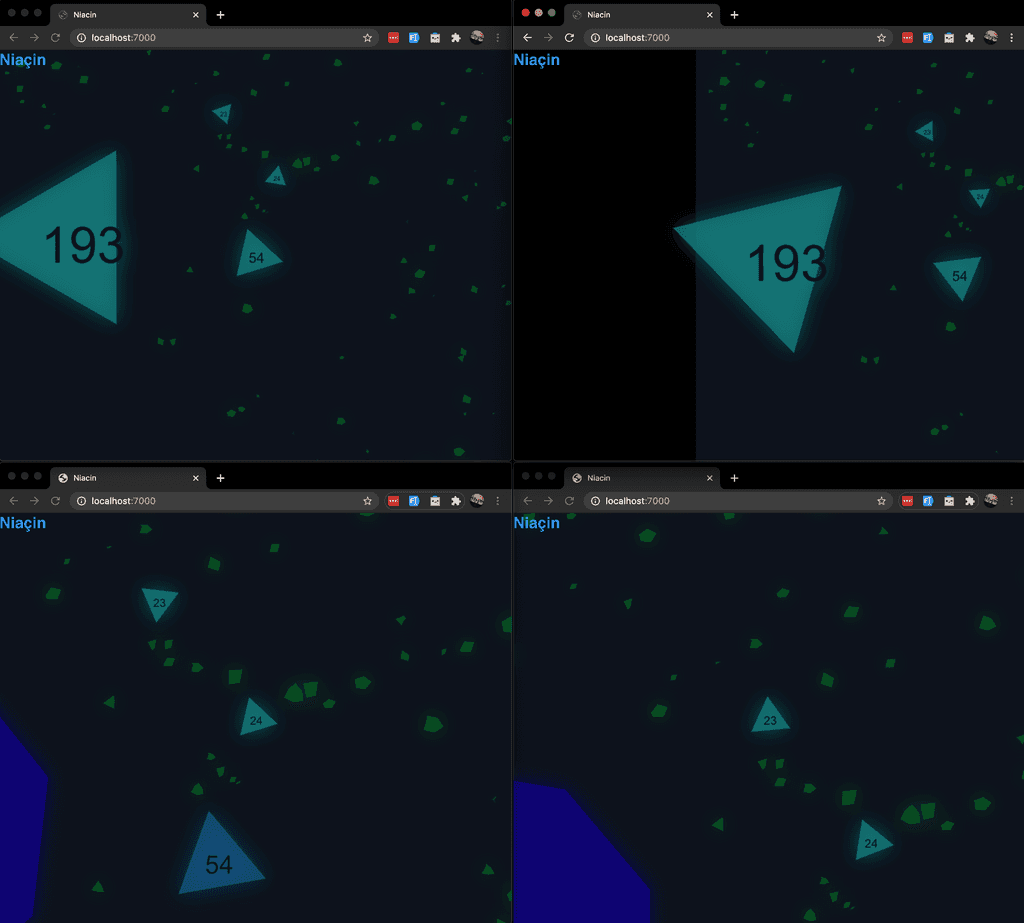 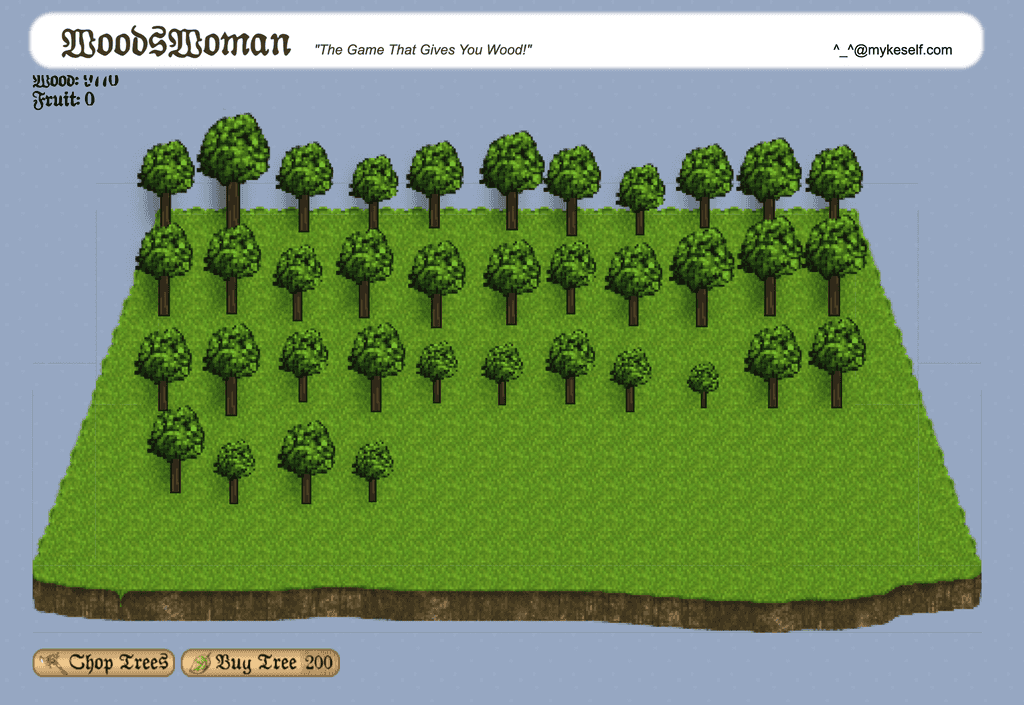 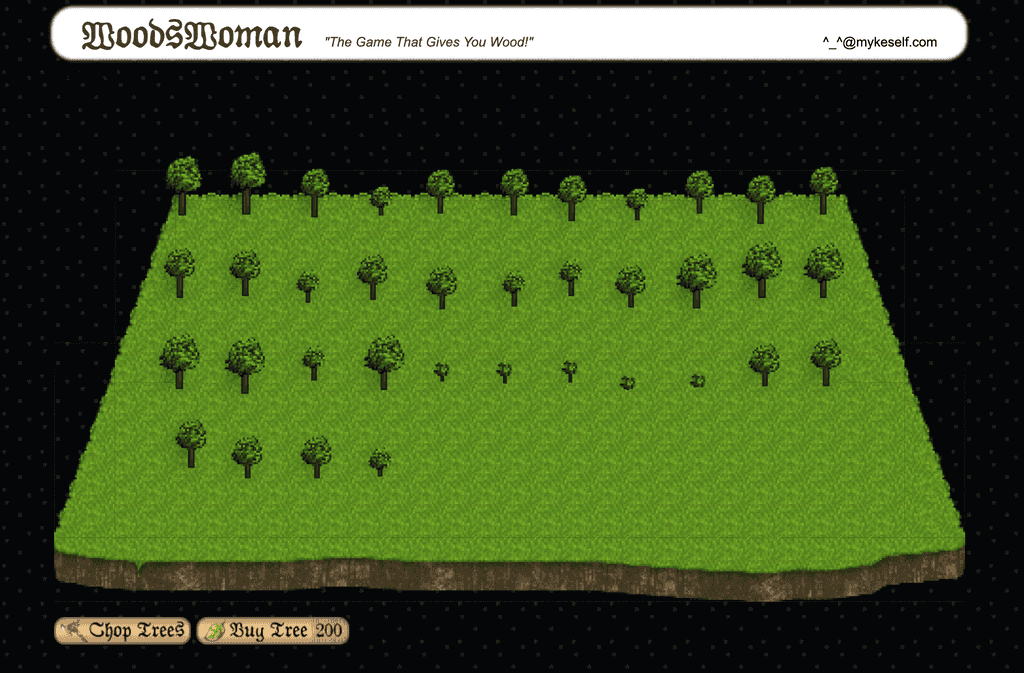 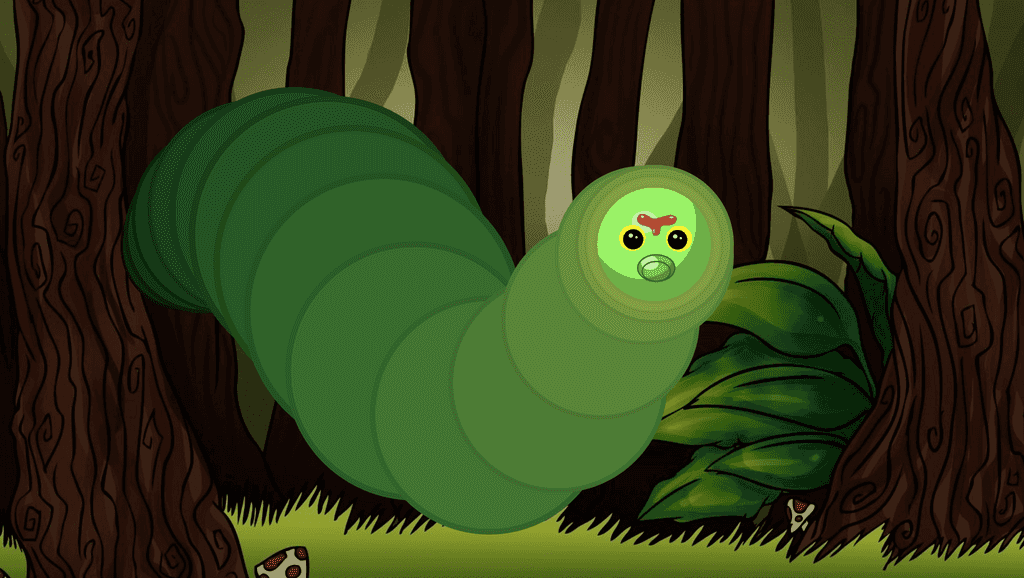