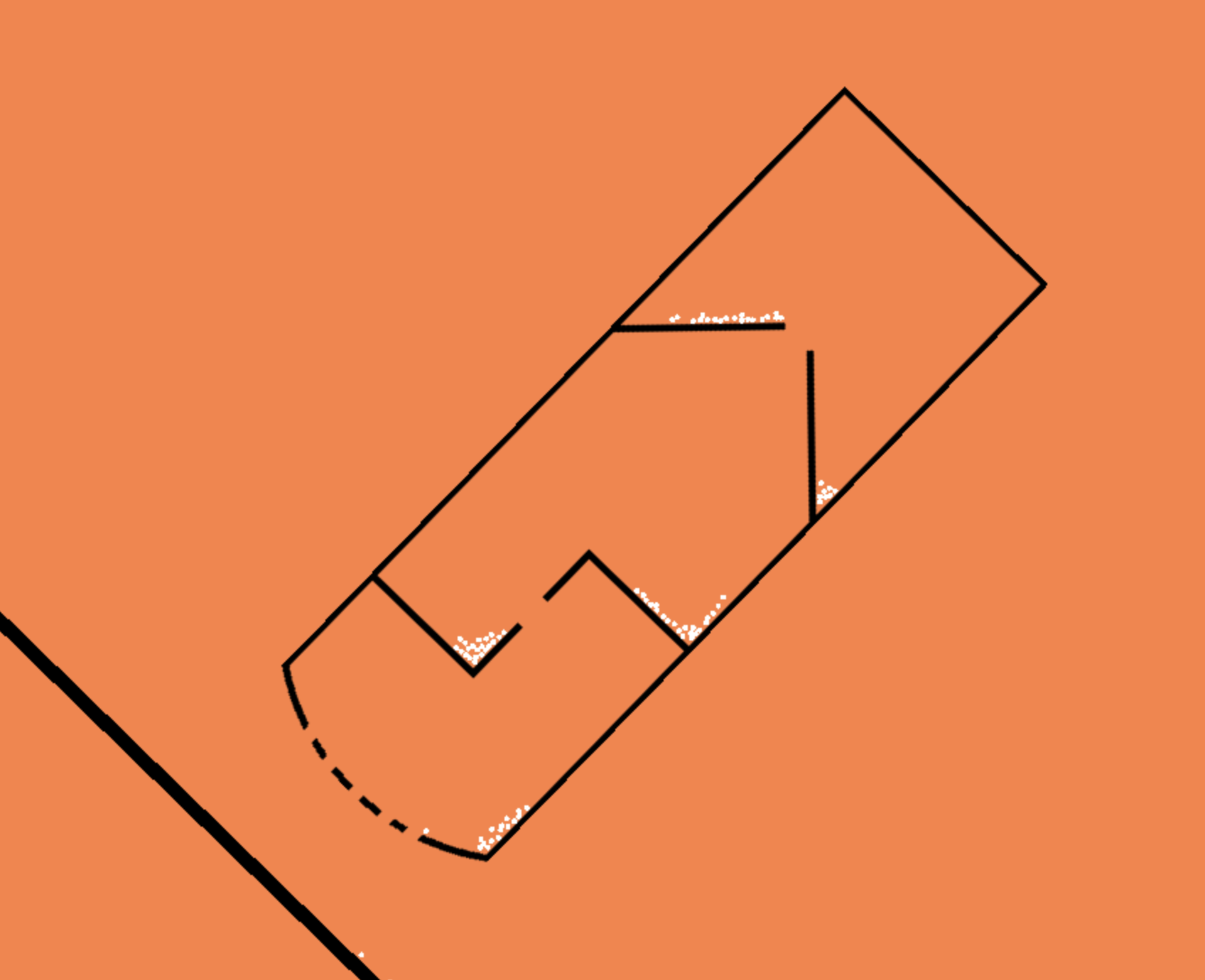 ​A wonderfully absurd game. Well, I say game, you literally just spin a salt seller around. I dreamt up the idea on a plane (and coded the majority of it during the flight IIRC). Daydreaming about how ludicrous it would be to have a mini labyrinth within a salty shakery mawfk.