Here is just a selection of many web projects I’ve attempted over the years. They’re only personal projects (my professional ones numbered over 700 the last time I counted, seriously).

Little remains of my first forays into web-dev. We’re talking HotDog HTML Editor in the 90s, then Dreamweaver and Geocities hosting kinda thing. All far before version control so it’s all gone..

My very first domain, back in the good ol’ days of 2003! Using the famously free Tokelau TLD, Lycos hosting, and lots of Flash animations and Jeff-k 1337speak, and I was already annoying people with Javascript by hijacking right-clicks for alerts and whatnot.

My site at this point had text background looking like an ancient scroll and behind that, the background (and header text) colours changed depending on the time of day or a hue slider. I still think that’s a cool idea!

In fact, the whole thing was battered by a phishing attack so I sacked it off for a generic listing style like the next site and is now lost to time. 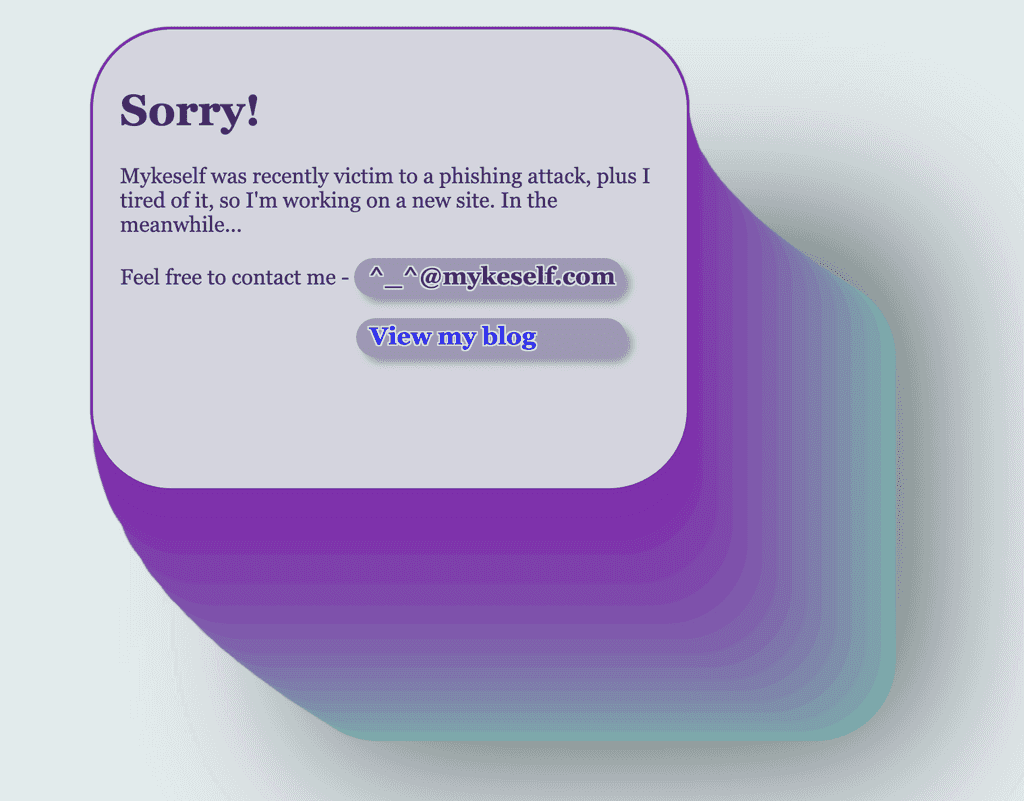 Probably my favourite domains of all time.

Yays was wonderfully short; I loved it until GoDaddy *spits* shafted me real good by putting the renewal price up more and more each year - and then ICANN stopped regulating prices (pure corruption right here. I mean, what is the point in them otherwise?) so screw it, move on. 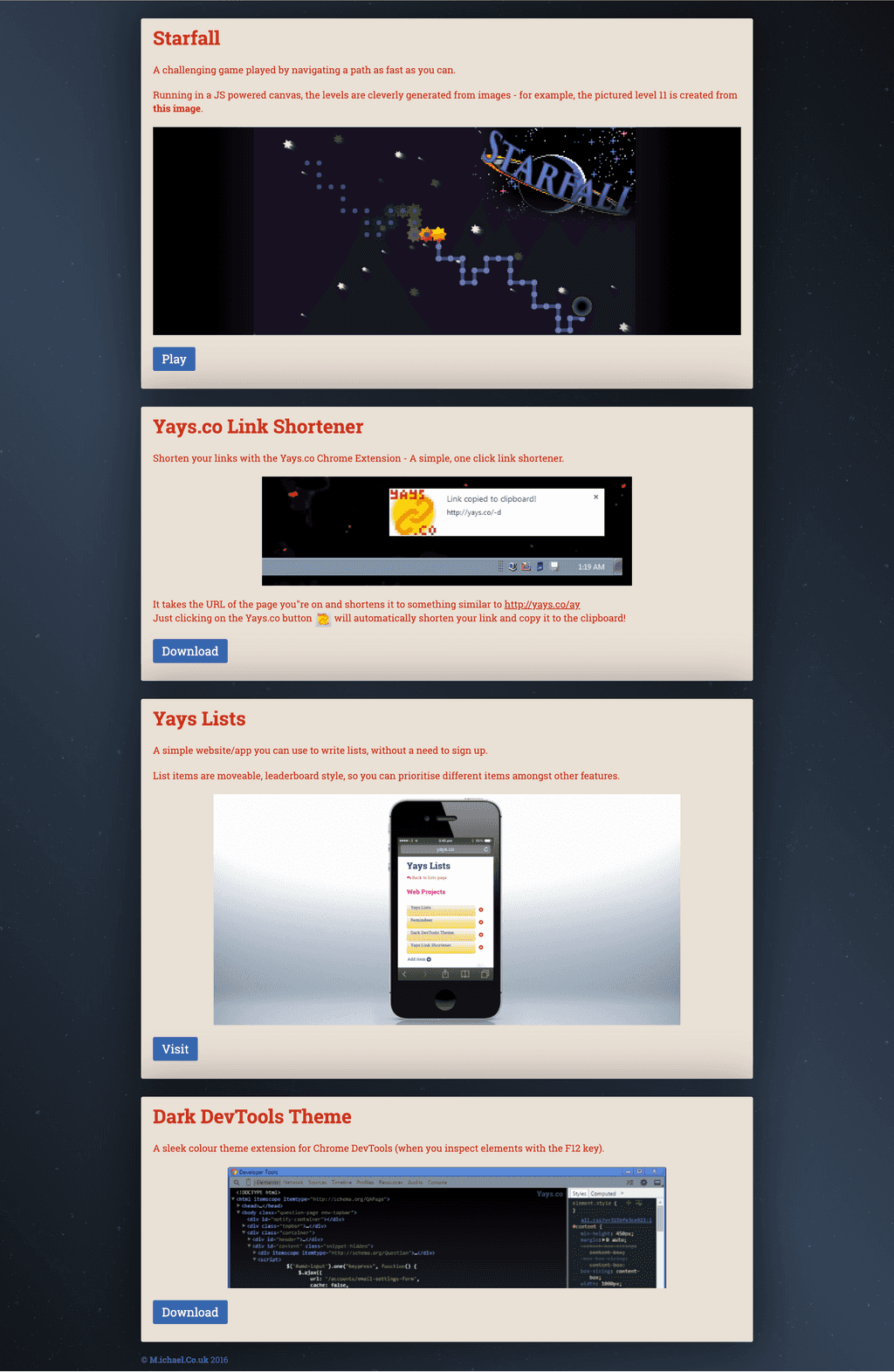 A long-running project within my family, providing a non-bias guide to community events. It’s changed a lot of the years, including a relatively recent redesign by Senior Designer Edward J Milner and myself. 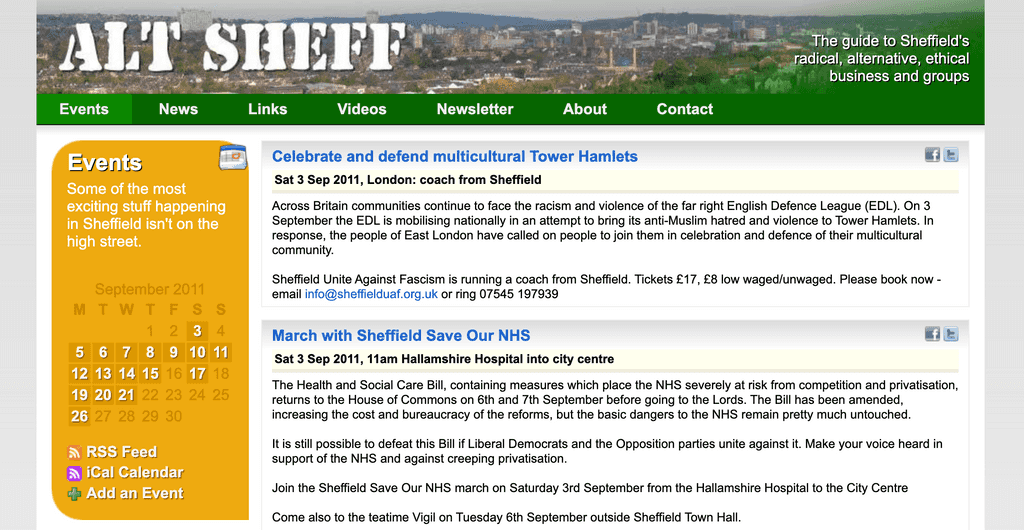 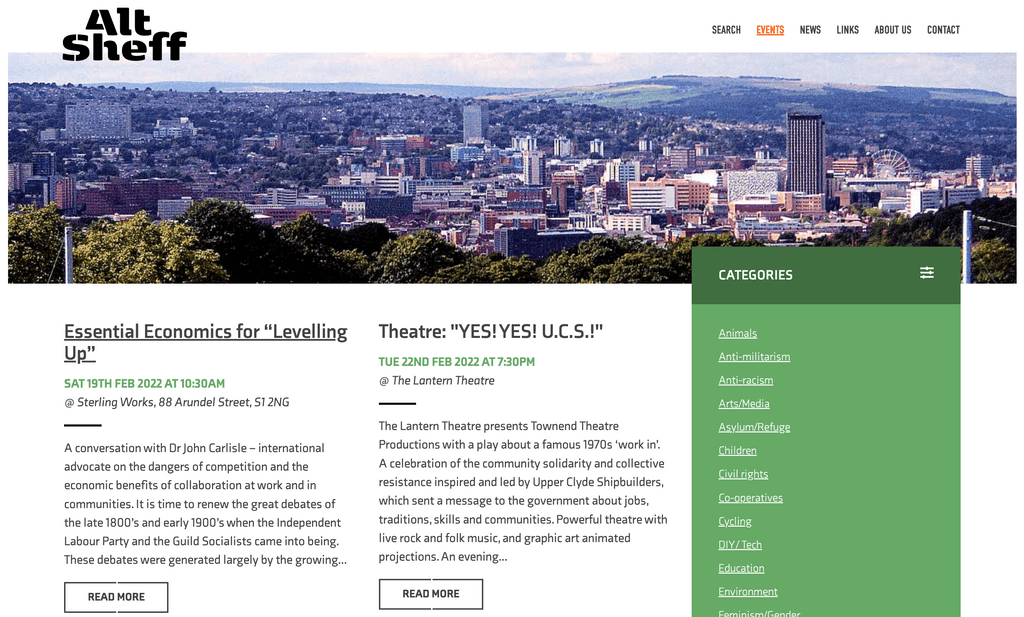 A one-click Chrome extension actually but thoroughly useful in a time when Tweets had more strict character limits and no auto-shortening.

Trello style lists - without a login! It was all magic-link based so.. pretty darn insecure to be honest. And probably built on PHP and jQuery.. yikes.

Rolled my own theme to darken devtools output in Chrome before it was a built-in option, as it is now!
NB: It was a nightmare - the syntax under-the-hood changed weekly and was undocumented of course.

I was chuffed to find this domain on the cheap, and this was useful for web dev work back in 2012 or so to make themed placeholder images. PHP imagemagick generation, spritesheets, HTACCESS black magic for image URLs.. all kindsa archaic madness! 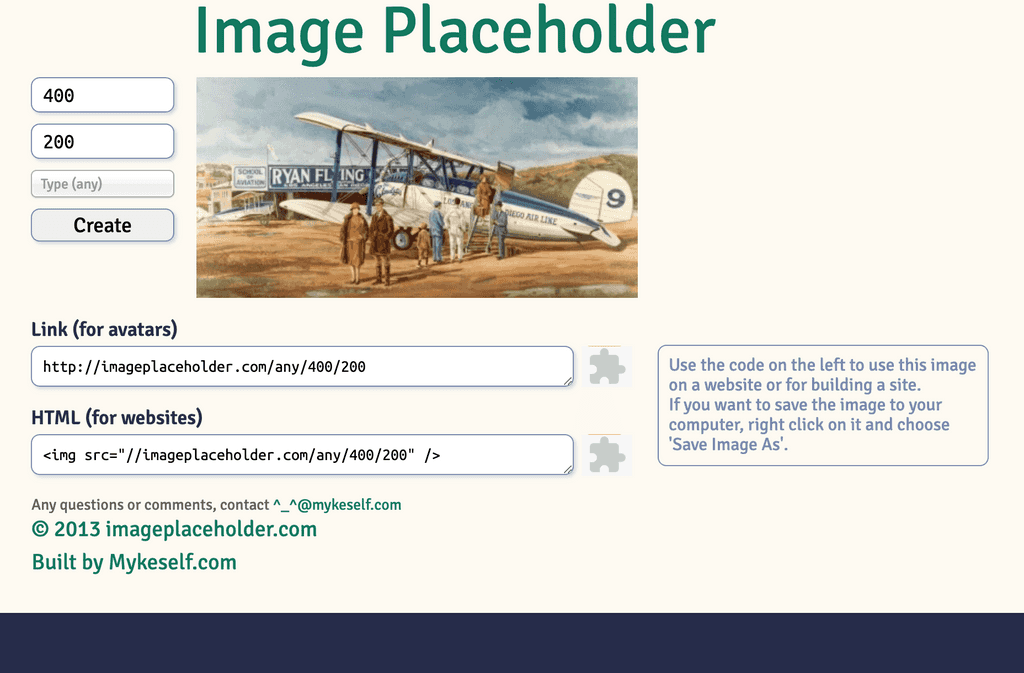 Another fantastic domain, generating placeholder text from custom dictionaries, circa 2012.

This was fantastically useful for years (and still is - RemindMeBitch.com). A simple way to set emails to remind you about things years down the line.

I was pleased with the background image - it’s a huge resized version of the logo, but encoded incredibly tightly to like 50kb. 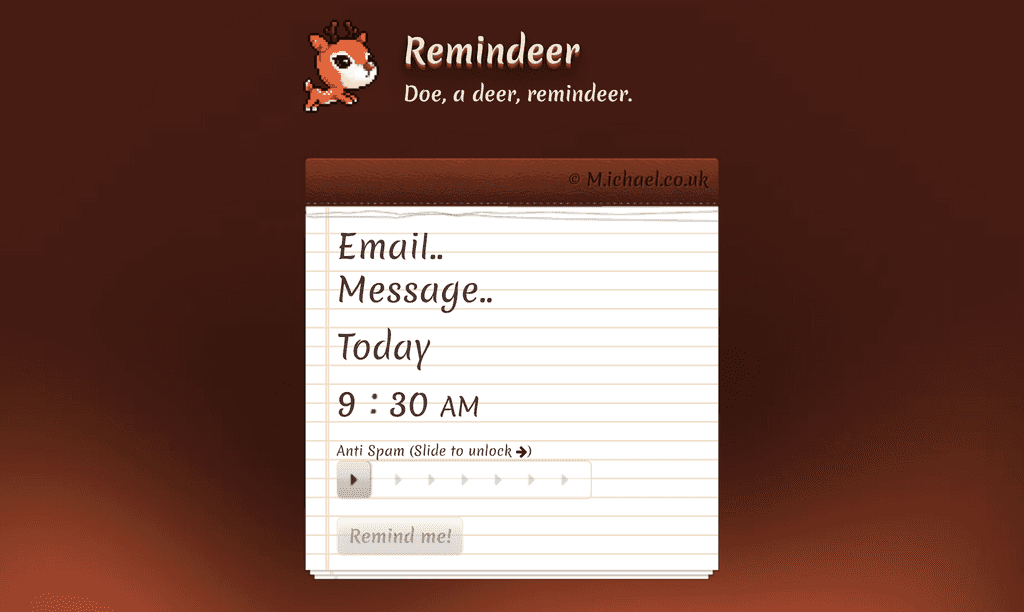 A super handy (back in 2014) place to store meme images / GIFs and copy their hosted URLs from your gallery at the click of a button - this is all before instant messengers had GIF keyboards and whatnot.

Never garnered much business.. but a solid domain nonetheless.

An incredibly useful tool at the time (circa 2012) for creating custom colour themes for embedded Google Maps on clients’ websites. You could play with the sliders to your heart’s content and it’d generate the appropriately styled embed code. 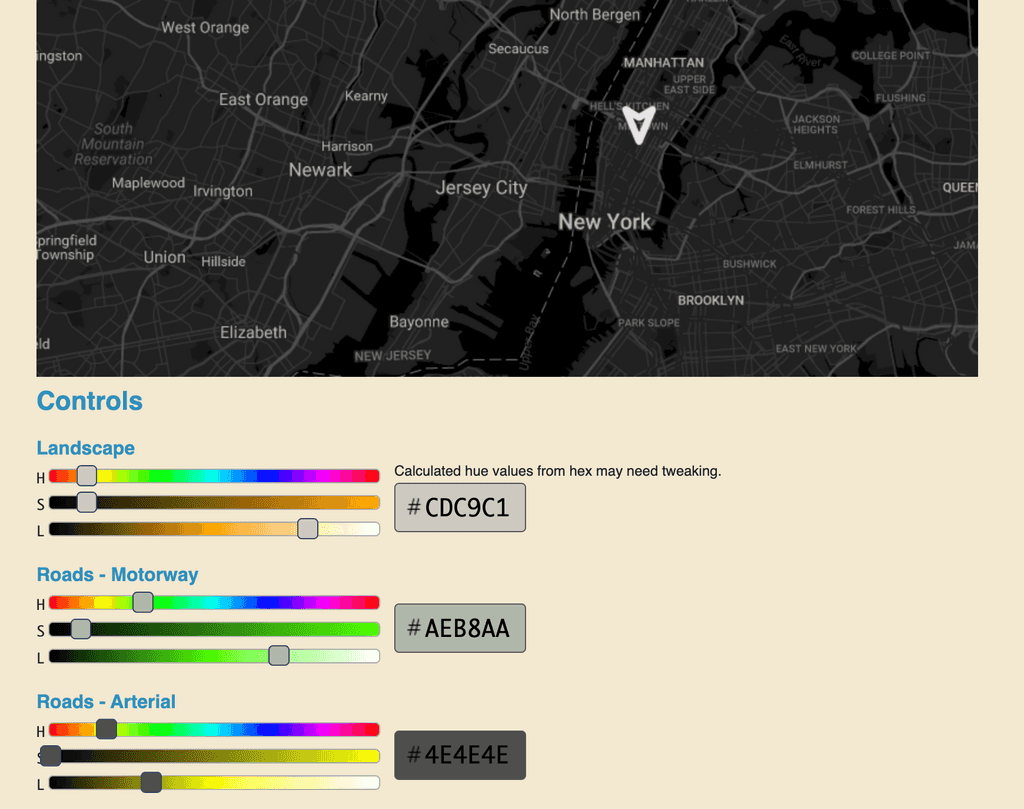 Still a solid concept that I have revisited since - keeping track of which shows you’ve watched, and updating when new episodes come out. Worked quite well, despite being hard PHP (and getting stressy emails from imdb / rotten tomatos regarding branding..) 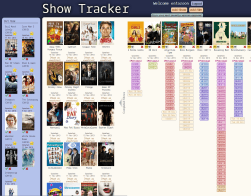 Collaborating with an SEO specialist workmate at the time, I built a site with loads of tools such as generators for backlinks, meta link HTML, robots.txt, aaaall sorts of SEO calculators, social reach (Facebook/Twitter/LinkedIn/Pinterest/..).

My favourite however, was a coloured QR code generator! Not many people realise that QR codes are super flexible - they can contain pretty much anything you want and be of any colour / border radius. 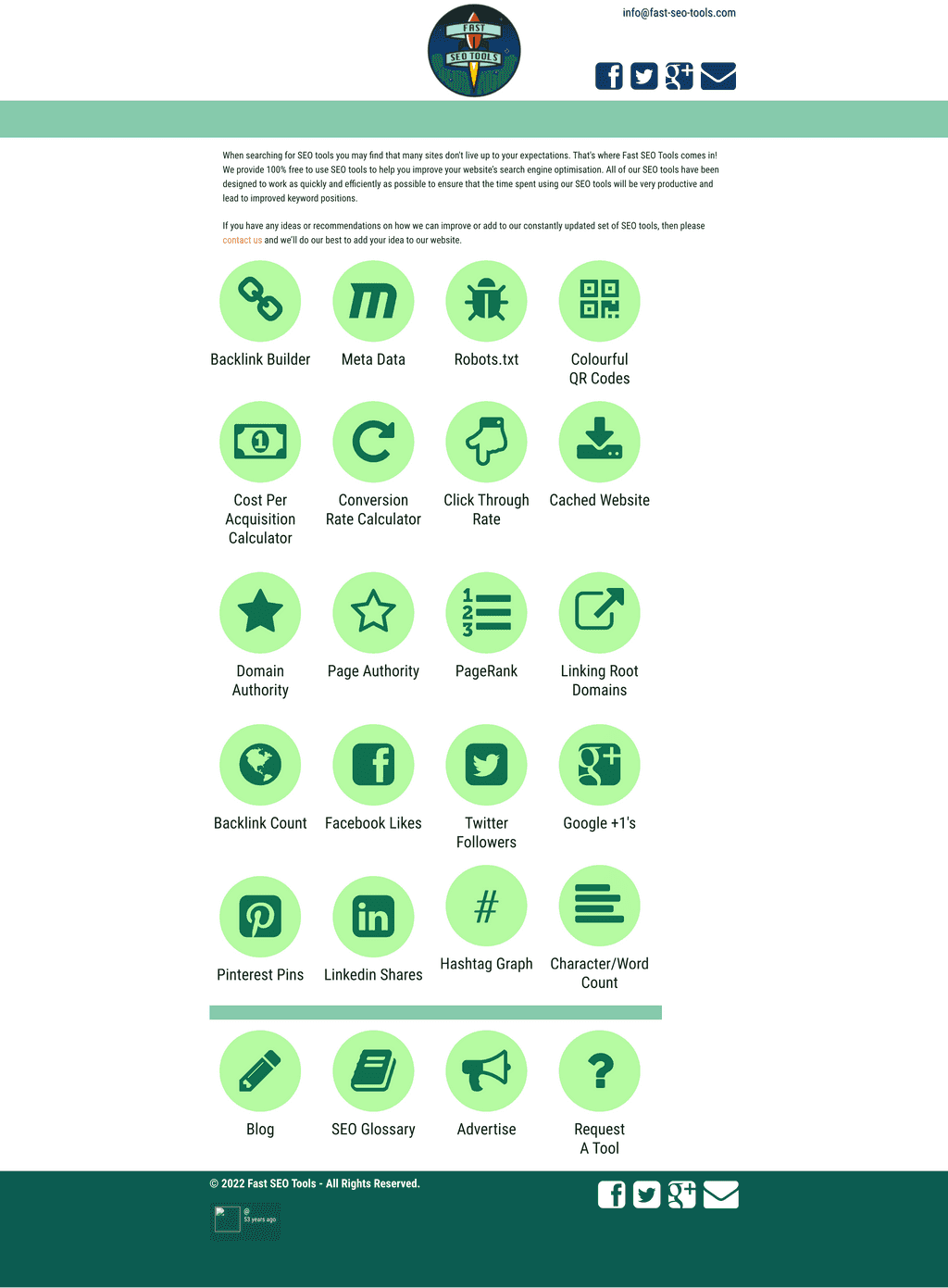 Neither the first, nor the last, person to own this domain but it’s a wonderfully simple concept - a tool to quickly create a printable word search. 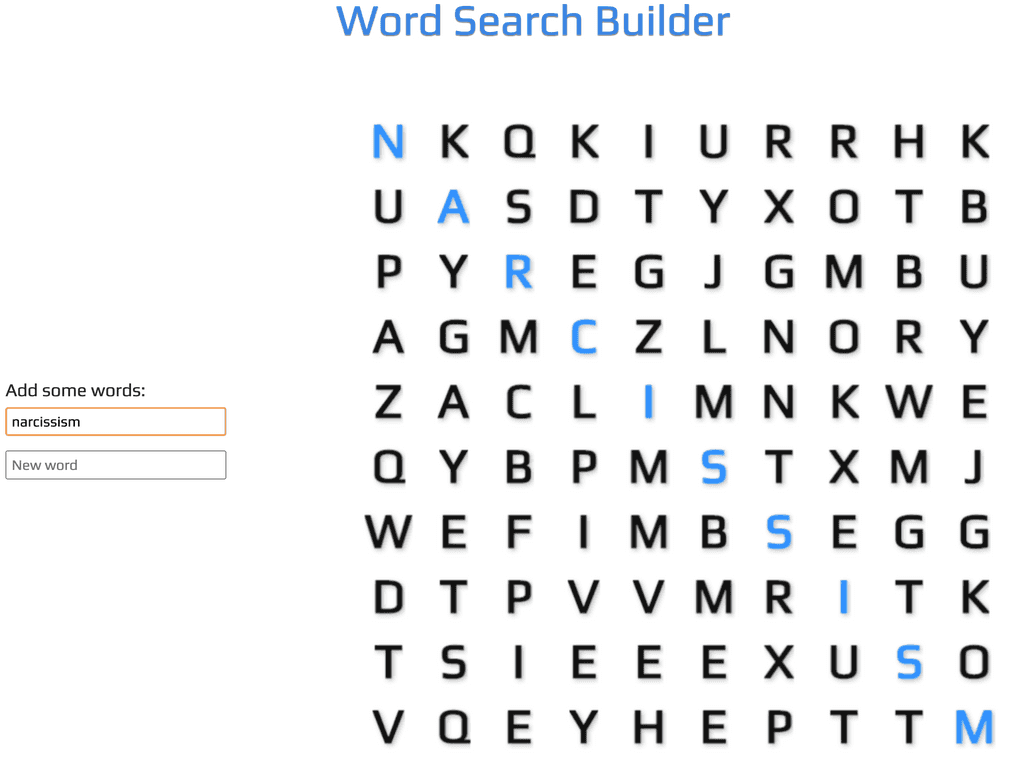 An AngularJS project that probably got me my subsequent job and solves a problem that still exists today - a way to find out about local rock gigs. 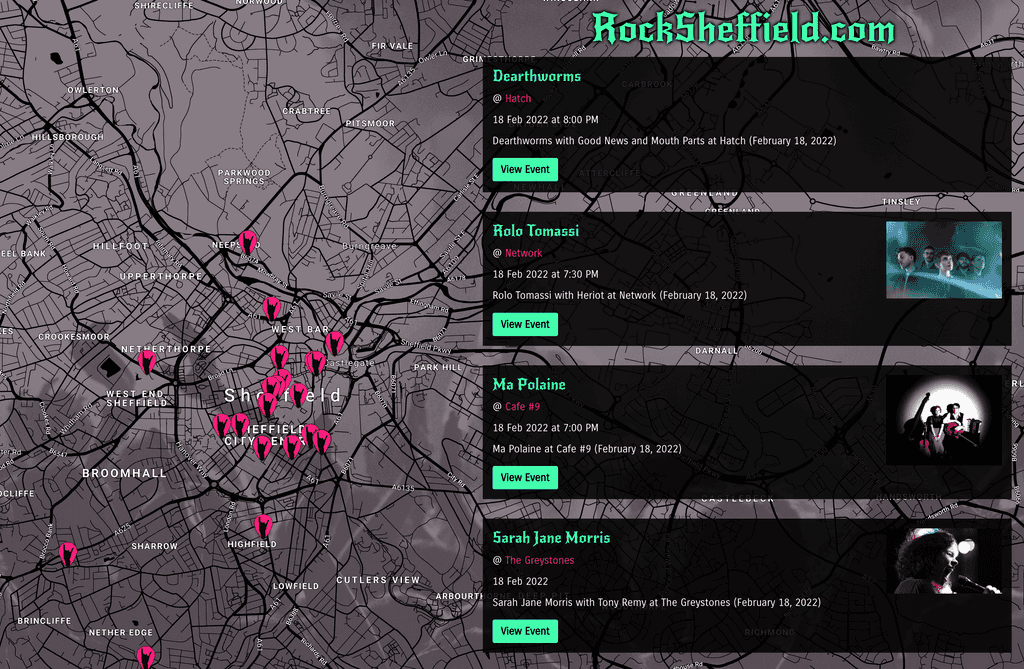 Use on your phone to take photos of your dinner! It was around the time `getUserMedia` came into play, allowing websites to access cameras (spawning the next concept). 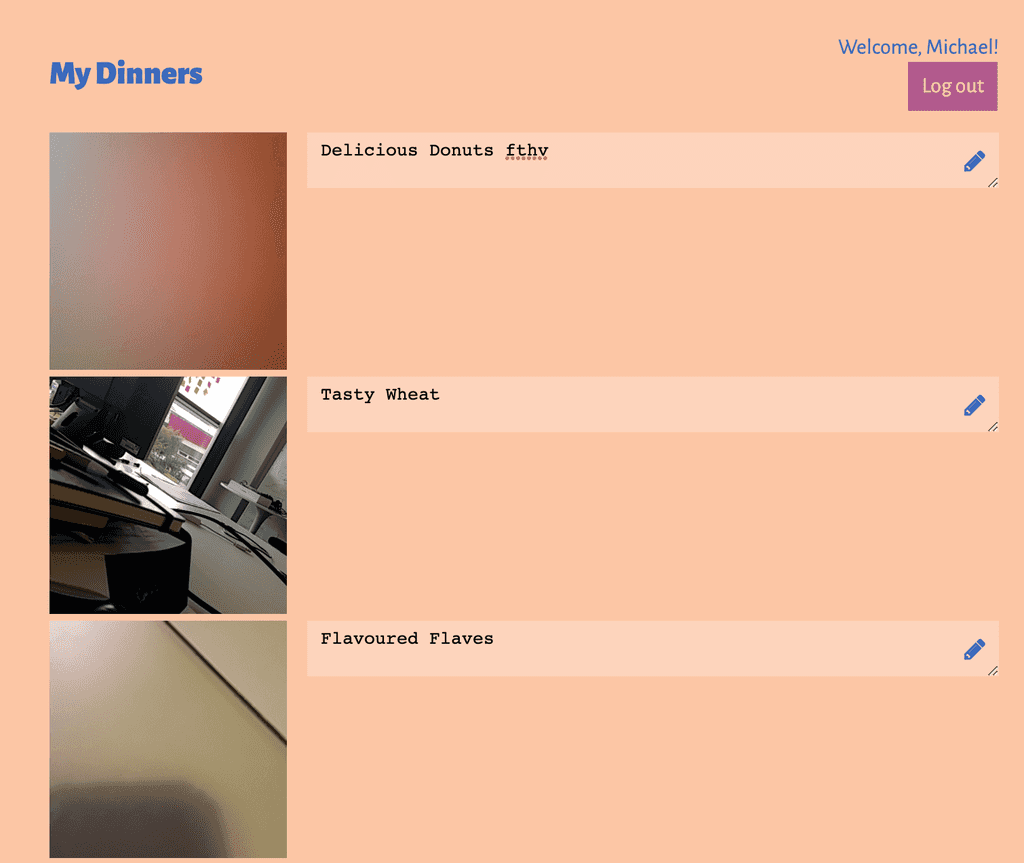 Ronseal. Just a site where you could view your own camera (phone/laptop/etc). Why would you want that? I’m not sure, it seemed like a good idea at the time.

A little e-commerce site to sell craft products for my partner.

Owning an electronics shop has always been a dream of mine, so it was a perfect way to practice Shopify development techniques. I figured out a pretty slick way of including videos in place of product listing thumbnails.

This is still running (at time of writing)! A shamefully neglected site that I’ve rebuilt more times and with more frameworks than I can count.

A good friend of mine even mocked up a rad new design but I’ve yet to implement it: 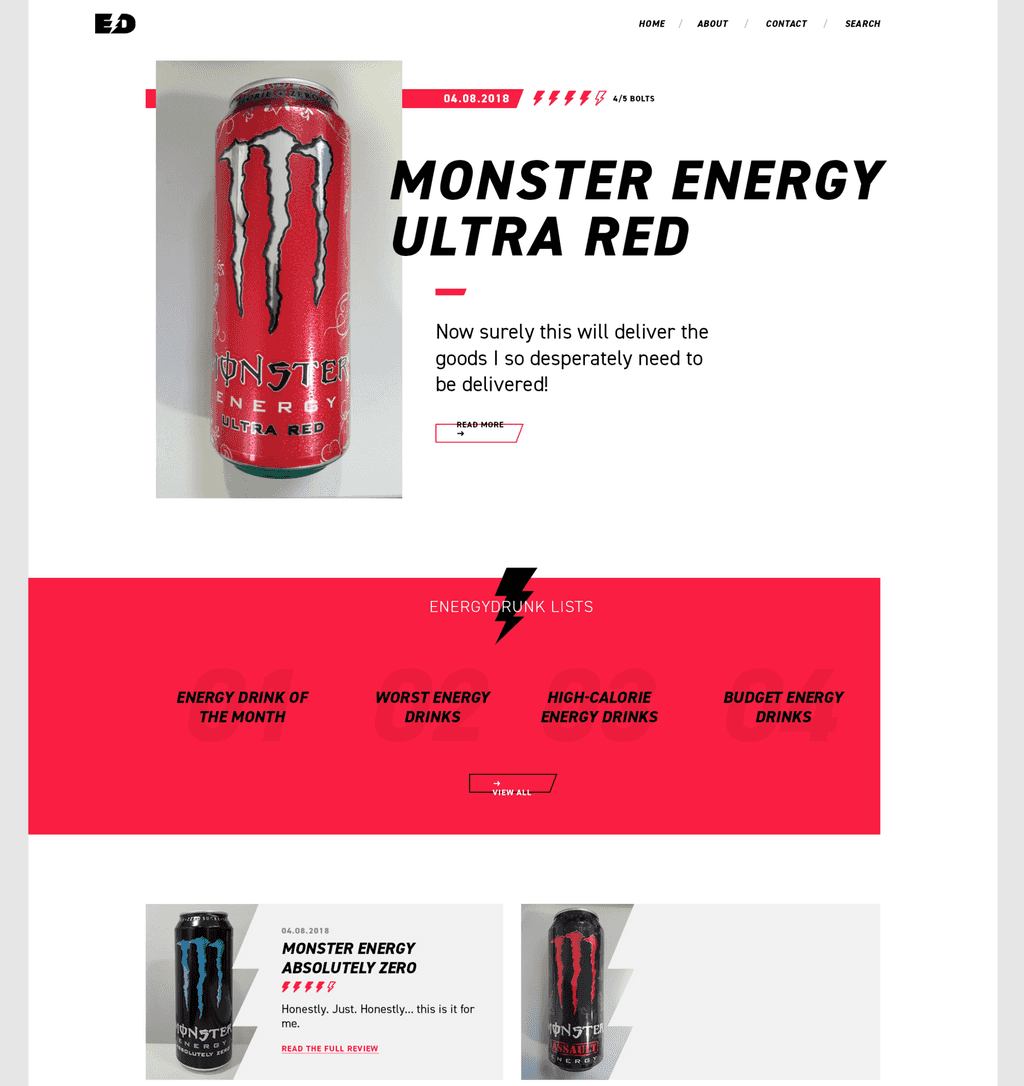 A Gatsby and NetlifyCMS project that allows my hoarding obsession to store up films/shows and games I plan on enjoying. It has some rad features in the backend like automatically fetching Wikipedia/IMDb data and it can check if new episodes of a show have been released.

It’s been through loads of versions over the years, but retained a vague VHS Cassette aesthetic.. somewhat.